Fancy seeing the Leonardo da Vinci show at the Louvre but didn’t manage to get tickets? Well, for the grand finale of the Leonardo Exhibition (l’#ExpoLéonard) at the largest museum in the world, the Louvre are hosting all-nighters over the closing weekend.

From 9 AM on Friday the 21st of February through to 17:45 PM on Monday the 24th of February, the Louvre Museum in the 1st arrondissement of the city will be open continuously for four days, allowing for an extra 30,000 people to enjoy the exhibitions for themselves.

All tickets booked between the 21 PM and 8:30 AM time slots will be completely free of charge, with free coffee and madeleine cakes offered to the night owls and early birds visiting during these times. The rest of the time slots will be charged at the normal ticket price, which is €17 for adults. 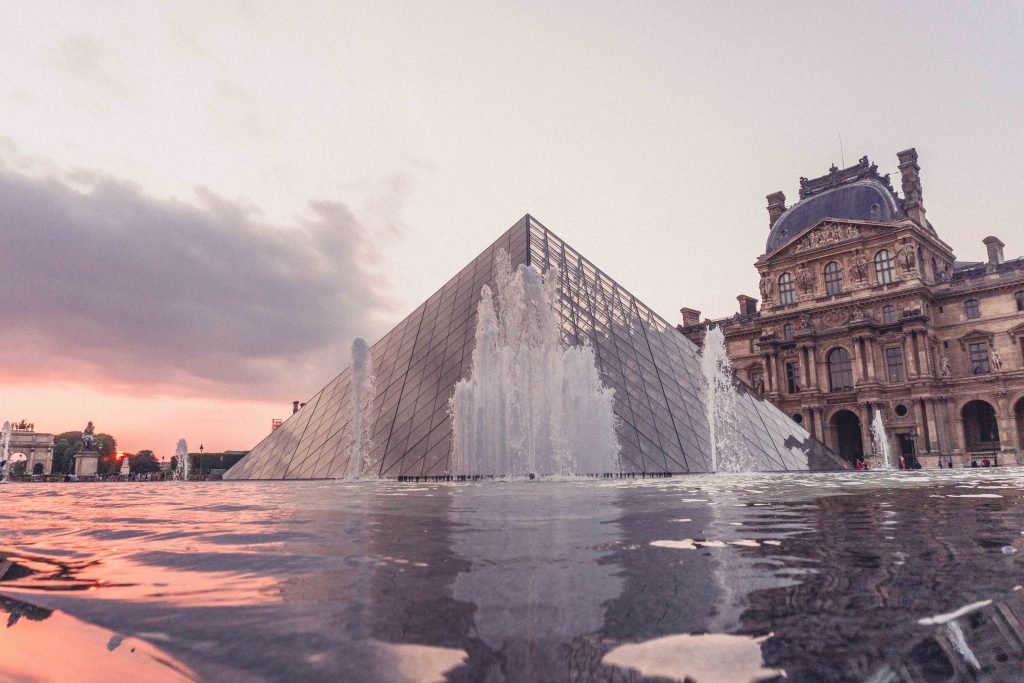 Entrance to the show featuring the Italian Renaissance Master during the night is free, though ticket reservations through the Louvre’s booking site are mandatory. Tickets will be available from noon on Tuesday the 11th of February onwards, though are likely to sell out fast so be sure to book sooner rather than later! If you do wish to secure a ticket, then the wait to be able to access the booking site can be upwards of an hour.

The exhibition itself is to mark the 500th anniversary of Leonardo da Vinci’s death in the French town of Amboise in the Loire Valley on May 2, 1519. Featured in the grand exhibition are some 162 pieces of work, including those from the collections of the British Museum and that of Queen Elizabeth II of the United Kingdom.

Worth noting is that two of the most famous (and arguably more controversial) works of art by da Vinci are not included in the show. The first is that of the Salvator Mundi. This world-renowned painting rose to fame when it became the most expensive piece of art ever sold at auction (a hefty $450 million at Christie’s in 2017). Most controversially, the painting hasn’t been since since it was sold!

The other painting which won’t be shown is Leonardo’s most famous work, that of the Mona Lisa. This is perhaps rather interesting considering that it’s actually housed within the Louvre Museum itself! As such, the Mona Lisa can still be seen during typical Louvre opening hours (purchase a skip-the-line ticket here in advance). The Louvre says that this is to ‘prevent over-crowding’.